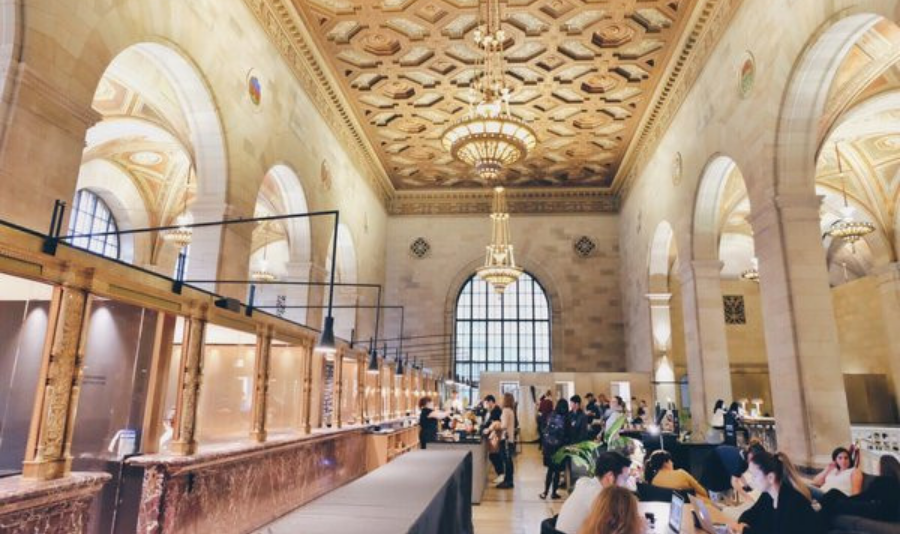 You may have heard the buzz about the hybrid coffeeshop/co-working space that is Crew Collective and Cafe headquarters in Old Port, Montreal. After all, the redesign of the former Royal Bank on St-Jacques Street was described by Slate Magazine as “The World’s Most Elegant Startup Office”. Designed by architect Henri Cleinge, the opulent space retains the old-world elegance of the historic bank, while integrating all the necessities of a modern tech-startup space: integrated office space, conference rooms, individual work stations. What you may not have realized, is that Crew actually got their start at FounderFuel, and worked out of Notman House for the duration of the program.

Turning their headquarters into a co-working space seems like a natural extension of Crew’s concept; they provide a platform that connects freelance designers and developers with people with project ideas. Their website boasts that many of the Crew team members are themselves former freelancers. The Crew Collective and Café venture has been wildly successful; the Café serves up gourmet food, pastries, and coffee, and the private workspaces have proved so popular there is a waiting list.

But the inspiration for many of these core concepts, a shared space promoting interaction among like-minded individuals, can be seen in the startup community fostered by Notman House. “I think it was the community feel about Notman House. You were really close together; there were always ongoing events happening at night that you can attend,” says Liverani. And this was especially useful at a time when Crew was just getting off the ground. “For us, it was great being close to our investors because they were working upstairs. And I just think Notman House is really a place for a lot of Montreal tech community to come hang out; whether they’re coming for an event or coming for a meeting, it was constantly being able to see people in our tech community, all the time.”

As they have grown from a team of four to thirty-two, and moved from Notman to their current 13,000 sq. ft. space, Crew has tried to incorporate these ideas into Crew Collective and Café. “I think they [Notman House] did a really good job of hosting; not only having your office space as a place you go in to work, but having it placed as a collaborative space for a lot of people to use. And so that’s kind of what you think of for the Crew Collective as well. We shared our office space with a bunch of people, and it’s not just for us, it’s for people that are coming for business meetings or that want to rent desks, and we really embraced that concept and shared our space with the community of Montreal”. 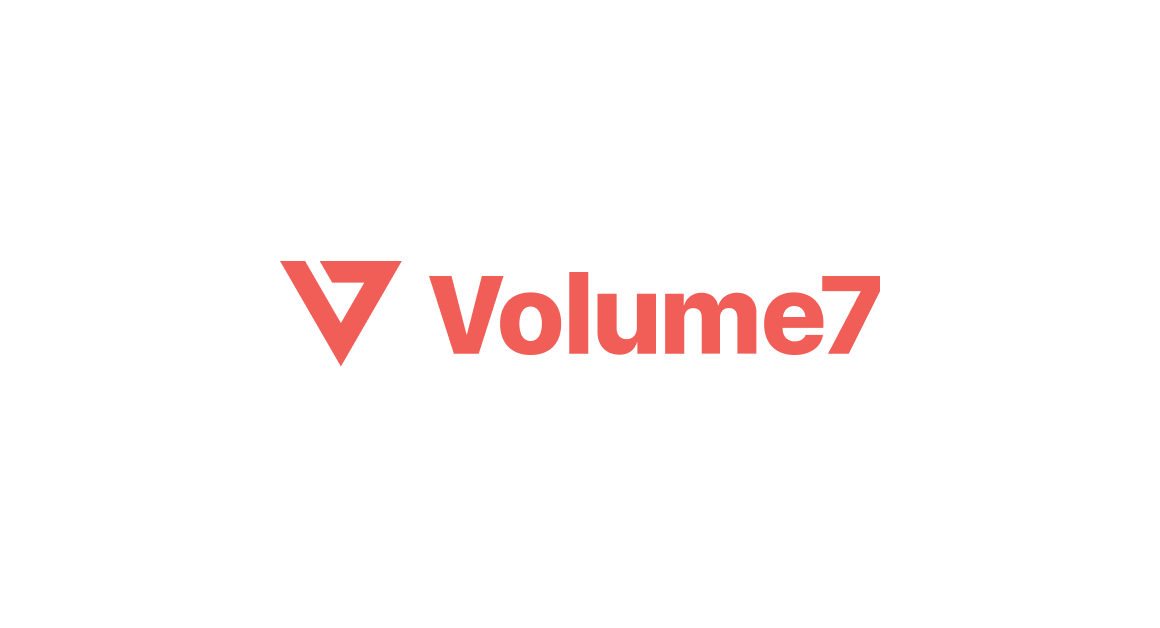 Although Montreal-based Volume7 develops mobile and web application technology for a variety of startups, don’t confuse them for your run-of-the mill web agency. “We’re really a digital product agency,” explains Business Development Manager Raphael Christian-Roy. Most of our clients have a seed idea, but don’t necessarily have the background nor the know-how to execute it. Essentially, we’re taking their idea and building an MVP (minimum viable product) out of it, which they use to raise more money; if they don’t have money already, they go raise money with investors.”

The decision to make digital software products for startups was a deliberate one, despite the fact that early stage startups have significantly less funding than firmly established corporate giants. “We quickly realized that these established companies aren’t the clients we want. They typically just want a bunch of coders to execute on command, which is not what we’re about. First and foremost, we collaborate with clients during the ideation phase, ensuring that we’re building the best possible product.”

That’s why the decision to become tenants at Notman House earlier this year made so much sense; “Given the fact that we primarily work with startups, Notman House was the obvious choice when came time to find an office space. As Montreal’s largest startup hub, it was the best of both worlds for us,” said Christian-Roy. At the time they were tenants, Notman was also hosting between 20-30 events/month, providing the perfect opportunity to mingle with the community. “From meeting startups, founders and entrepreneurs, to individuals who are looking to develop an idea, Notman House events were and continue to be an invaluable part of my role as Business Development Manager.”

And although Volume7 moved out of Notman house in June to accommodate a steadily growing team (they’ve since jumped from four employees to twelve, with plans to be at 15-20 by the Summer), Christian-Roy is a member of the Young Founder’s Circle, and still finds himself at Notman at least twice a week. “Meeting and getting to know everyone in the startup community was definitely the coolest part about being a tenant here.”

Become a tenant at Notman House. 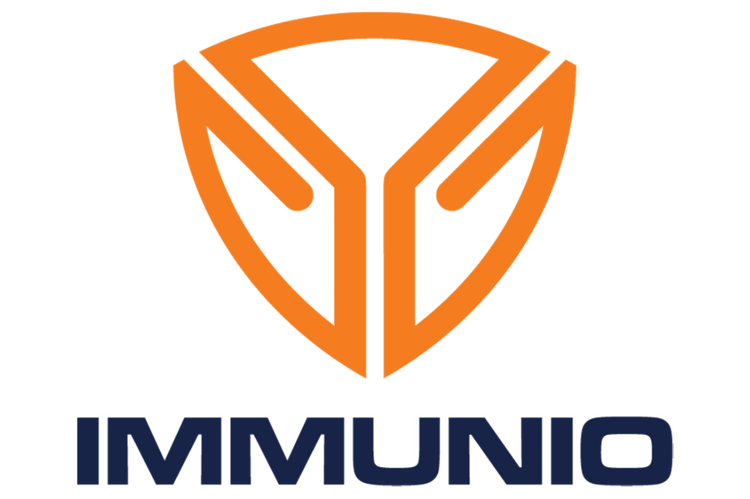 As cloud adoption continues to grow and new web applications are being created faster than ever before, Immun.io has come forward with a solution to application security. The traditional method of “find quickly, fix quickly” simply can’t keep up with the current pace of innovation. Immun.io has developed protection software you can embed directly into the app itself. It’s more adaptable and offers better flexibility and security than a firewall. While web application firewalls are currently the most commonly used security measure, companies now have hundreds of thousands of clients and hundreds of millions of sites with sensitive data. It’s simply too expensive and difficult to cover such a vast range of rapidly evolving sites, especially for medium sized businesses. Immun.io is more affordable and have repeatedly stressed the ease of use of their product.

With an impressive $5 million in Series A funding announced this past April, bringing the total funds raised to $8.3 million, Immun.io is well on the way to startup success. But while things are taking off now, with 25 employees and plenty of buzz, there was a time not so long ago when Immun.io was working out of Notman House with only 4 employees.

“It was our first step after working from home,” said CEO Zaid Al Hamami. And Notman offers many ways to make that transition easier. Size, location, and amenities were all part of the decision to choose Notman, but what really attracted the Immun.io team was the people.

“We didn’t do FounderFuel. And the services on offer are great, but that wasn’t the biggest thing for us. For us it was the people. Just being around other startup people, it’s a good place to interact with people in a similar situation to you,” said Al Hamami. Immun.io spent a year at Notman where, along with other startup teams, they got exposure to potential investors. “We also found a lot of our trial users and some engineers we worked with at Notman House.”

A year and a half after first moving into Notman house, and six months after leaving, Immun.io is going strong. The team is now spread mainly between Montreal and Dartmouth, with their first sales exec based in London and a few employees in Portland, the DC area, and India, but Al Hamami still remembers their earlier days at Notman fondly.

*Immunio has been acquired by Trend Micro in 2017