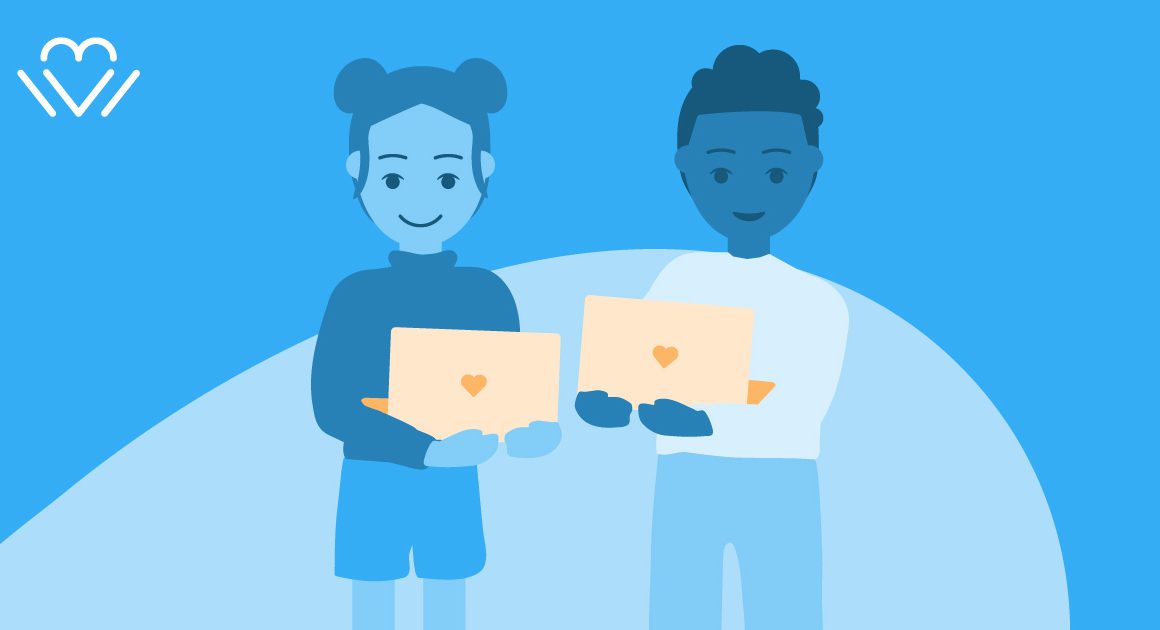 Since we first arrived at Notman House three years ago, we’ve been continuously inspired by the passion, creativity and innovation of our neighbours. Our office started in a shared space at the front of the House and within a few weeks we had media knocking at our door…but not because of the work at Kids Code Jeunesse. We soon found out that we were working in the same corner where PasswordBox also started and had just been acquired by Intel.

As KCJ grew, so did our office space. Our growth is due in large part to Montreal’s tech community. In our first (very!) lean years, we grew because of support from Montreal’s Startup community, who helped us through a very successful crowd-fundraising campaign, Vigilant Global who has covered our office rent since Day 1, and the awesome TechNoel holiday parties/ fundraisers. In 2015, we moved into our own small office on the 1st floor and, now in 2017, we’ve moved up to the 2nd floor to accommodate the growth of our national team. We’re growing not only in Quebec but across the country,  building KCJ communities in every province in Canada.

Kids Code Jeunesse is a Canadian not for profit dedicated to integrating digital skills into children’s education and building strong, innovative and educated communities. We work with all levels of education, from provincial Ministries of Education to classroom teachers, community centres and libraries. Our success is rooted in the many hours of work from over 900 volunteers who dedicate their skills to making a big impact. Lots of our volunteers and instructors are Notman alumni!

Notman House is our home. You’ll often see our own kids taking part in entrepreneurial opportunities at Notman and munching on croissants from Osmo Cafe. Actually, before Osmo Cafe existed, our 8-10 year olds used the space to sell their own home-made baked goods to fundraise for Kids Code Jeunesse.

Today, you’ll often find founder & director, Kate Arthur, mentoring teams of young girls to build businesses and apps, coordinator Dannielle Dyson organizing a Code Club or a Raspberry Pi Meetup, or lead KCJ instructor Yasmin Ahmad teaching kids how to code their own video game.  If you’re interested in children’s education in the 21st century, drop by our offices – it’s a favourite subject. We’d love to find out what you’re up to.

We look forward to having you part of this great, rich, generous community we call Notman House. 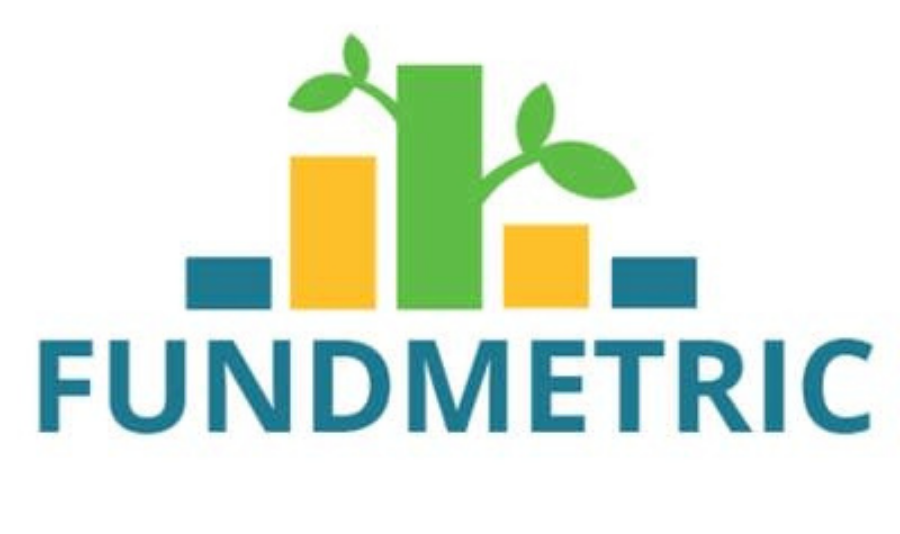 Coming from the Atlantic region of Canada, a region still relatively young in the tech startup world, we knew that to make Fundmetric successful, we would have to go to where the successes were already established.  When we were accepted into the 2016 FounderFuel program, we seized the opportunity to set ourselves up in Notman House and interact with the brilliant minds that can be seen throughout the building.  Going down to get a cup of coffee or grab a burger at one of Café Osmo’s BBQ can often result in meeting with one of Montreal’s top tech, entrepreneurial, or venture capital minds.

Fundmetric is a software that helps charities turn one time donors into lifetime supporters. When we arrived at Notman House for the 2016 FounderFuel Cohort, we had little thought about life after Notman. Since leaving Notman, we have successfully raised money, grown exponentially in terms of both user engagement and revenue, improved our margins and successfully sold the product to US based clients.

Perhaps, more interesting than the results after Notman, is the sense community that Notman created. As an Atlantic Canadian Company that has travelled extensively for our business, Notman provided us with numerous serendipitous collisions with entrepreneurs and clients. Just yesterday, a Montreal based charity who we met at Notman requested a meeting. Our software uses data provided by fellow Notman company Macromeasures who we met while at a Notman event. One of the keys to our fast acceleration has been the opportunities that are still occurring because of our time at there.

Notman House provided our entire team with real-life examples of how we could grow faster and our team embraced it. We have a larger office in Halifax, but for weeks no-one complained about the small Notman office because of how much fun they had building the company with great people in Montreal. We brought a large university prospect to Notman and they commented on the level of activity and excitement that was all around them in the cafe. Looking back, I would encourage everyone who gets the opportunity to work from Notman, first to make it happen (take the space or work from the cafe) and second to go out of their way to help other startups. It certainly paid off for us.

With these experiences during our time at Notman House, we’ve continued to pay it forward in our return to the Atlantic Region.  Fundmetric is actively involved in the startup community and a part of the rapid regional growth.  Serving as mentors and speakers in programs spanning 3 provinces, seeing new startups learn from our own mistakes and lessons we were able to take with us from Montreal is its own reward.  Because of our time at Notman, we’ve been able to take an invaluable amount of information back home with us and I believe we are already seeing the results in the environment’s growth.

Now, as we prepare to add clients on a two week trip to New York City at the end of January, the questions have already been asked about whether we will be stopping in Montreal. I think this is the strongest testament to the memories and successes created at Notman in 2016. 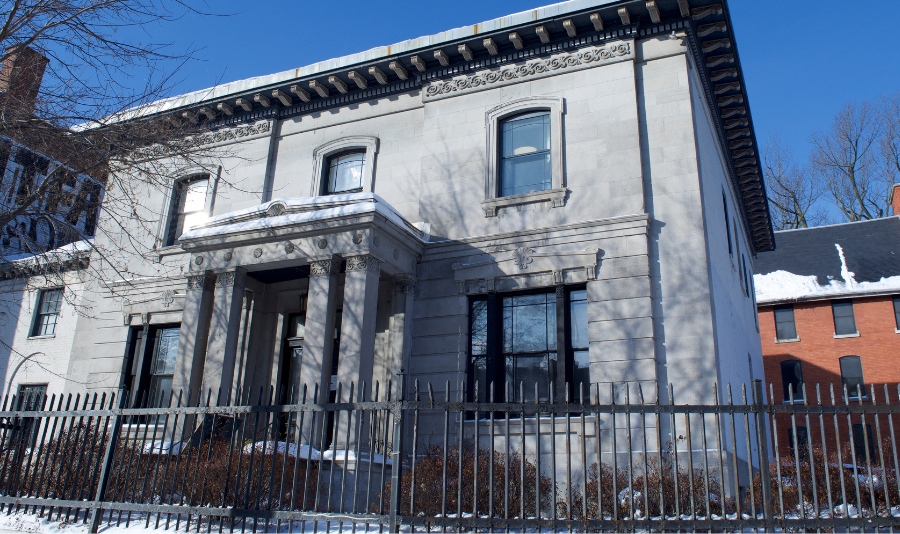 We’ll be updating you regularly on what’s been going on at Notman, what’s coming up, how our tenants are doing and everything startup related!